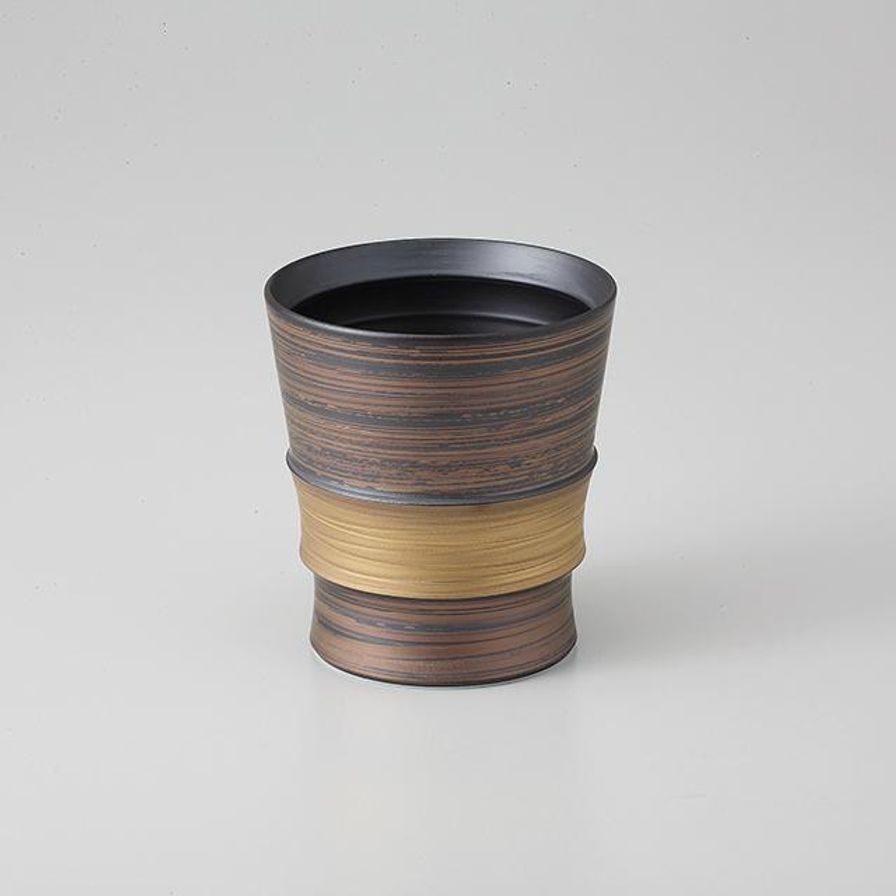 For this item, we will take your order first and then make the order to Japan. It will take about 2-3 weeks.